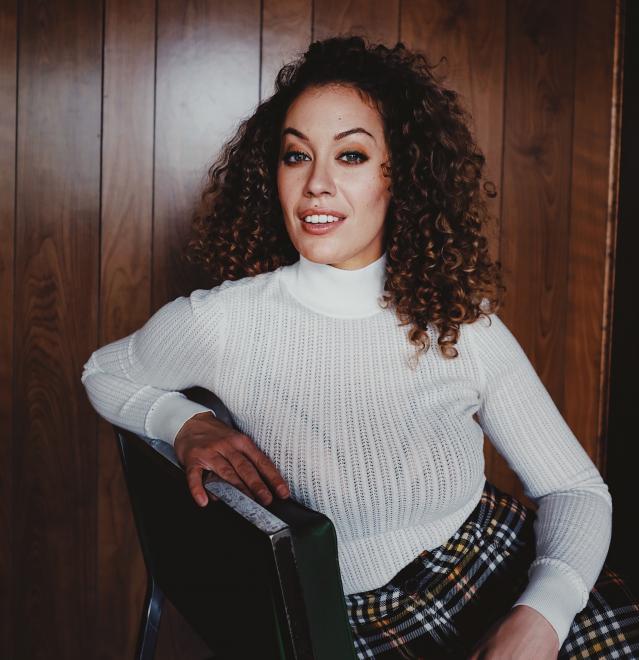 KRYSTYNA HUTCHINSON is a stand-up comedian, actress and writer based in New York City. She is the co-host of the critically acclaimed GUYS WE F*CKED: The Anti Slut-Shaming Podcast with her comedy partner, Corinne Fisher. Together, the duo has been written up by Vogue, Esquire, The Huffington Post, Cosmo and Elle to name a few, as well as appearances on CNN, NBC and the TEDx Stage. Their debut comedy special, OUR SPECIAL DAY, was released in February of this year on YouTube. In addition to podcasting accolades, Krystyna has appeared on Netflix's Master of None and Comedy Central's This Is Not Happening. 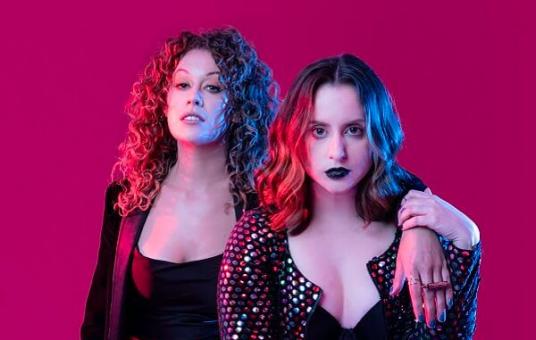