Back To All Events

Ticket sales have ended. Please check out one of these upcoming shows!

Andrew Dice Clay comes to Norwalk for an exclusive event! This is a  limited capacity, safe, and socially distancedevent - and a rare opportunity to see a legend intimately.
ANDREW DICE CLAY is proud to be one of America's most controversial and outrageous comics. And it’s that persona that has made him a Rock and Roll, Comedy Legend. When he released his debut album, Dice, the parental advisory label simply read “Warning: This album is offensive.” Despite media backlash, Dice’s rise to fame was nothing less than meteoric, creating “Dicemania”. He became the first comedian to sell out Madison Square Garden two nights in a row, as well as sporting arenas all across the country and was the only performer ever “Banned For Life from MTV.”
Dice has released numerous best-selling DVDs (No Apologies and Dice Rules!) and a string of multi-gold and platinum selling CDs (The Day The Laughter Died and Face Down, Ass Up). Dice also starred in several one-hour HBO, pay per view and Showtime stand-up specials including: The Diceman Cometh and Indestructible.
In recent years, Dice’s career has experienced a resurgence. In 1992, Dice performed in front of the largest audience ever by a comedian at that time, when he shared the stage with Guns & Roses at the Rose Bowl and most notably for his recurring role on the final season of Entourage, when he starred to great critical acclaim alongside Cate Blanchett and Alec Baldwin in Woody Allen’s Blue Jasmine, Martin Scorsese’s Vinyl and most recently in the award winning, blockbuster hit, A Star Is Born. His other notable TV credits are The Celebrity Apprentice, where he is proud to have been the first celebrity thrown off the show that season and his Showtime series, for two seasons, called Dice, which was very loosely based on his own life. 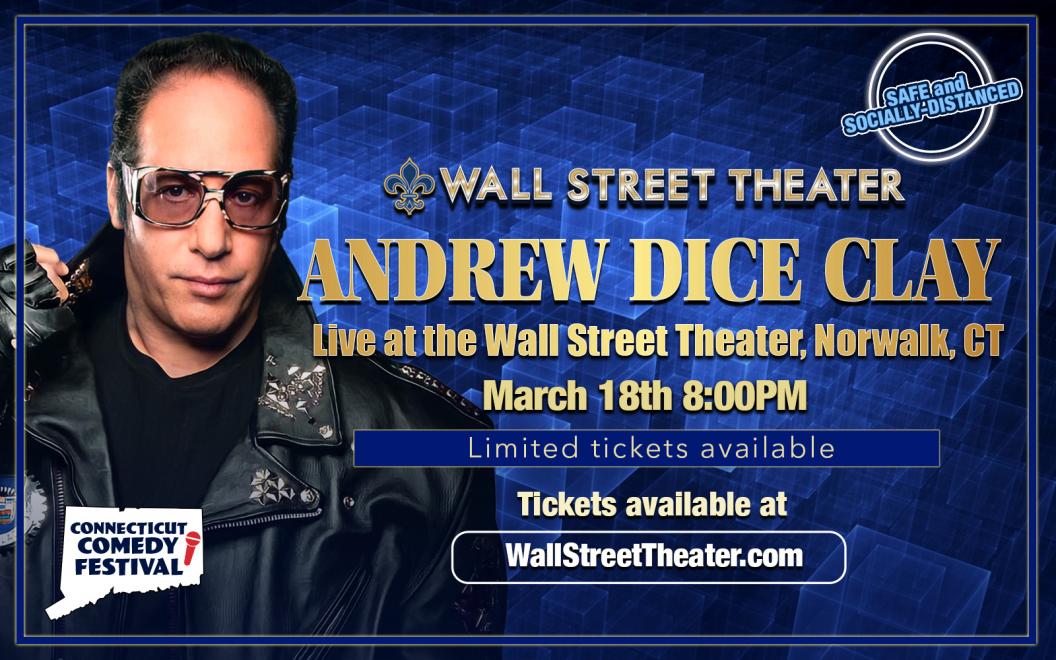 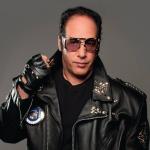